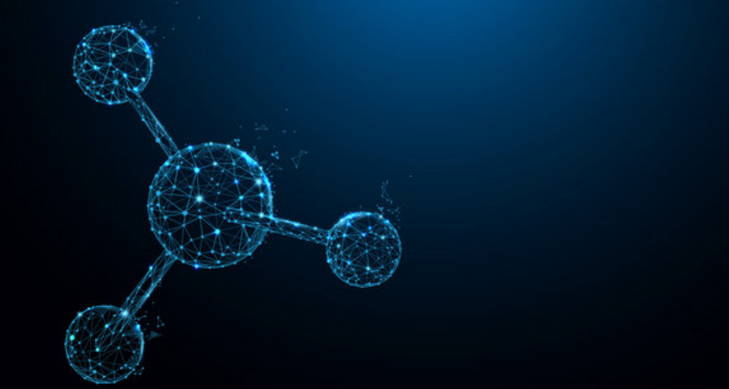 NAD+ DECLINE AND DEGRADATION
Scientists have known for some time that NAD+ levels decrease with age, but it has not been clear whether this is because not enough NAD+ is being manufactured, or because the NAD+ itself is somehow
degrading.

Recent findings from one of our key research partners, the Buck Institute for Research on Aging, show that the cause is both.

HOW DOES INFLAMMATION CAUSE NAD+ DECLINE?
Senescent cells, which stop dividing in response to DNA damage (a hallmark of aging), release inflammatory proteins. As senescent cells build up in tissues over the course of a lifetime, they trigger chronic inflammation.
This inflammation results in the expression of a protein called CD38 (cyclic ADP ribose hydrolase), which in turn degrades NAD+.
NAD+ degradation like this can lead to lowered cellular energy production, weakened cellular metabolism and less active sirtuins, which have widespread anti-aging properties.

NEW OPPORTUNITIES FOR NAD+ BOOSTING
Currently, the most common way to replenish
the body’s NAD+ is by supplementing with intermediates like NMN, which helps to support cell survival and regulate inflammation.

With research showing that blocking CD38 activity in older animals restores NAD+ levels in specific tissues, there is now an opportunity to create therapeutic interventions that prevent degradation of NAD+ caused by inflammation.

Combining both approaches to healthy NAD+ levels – boosting and preventing its degradation – will enable us to attack on two fronts in the fight against aging and age-related disease.